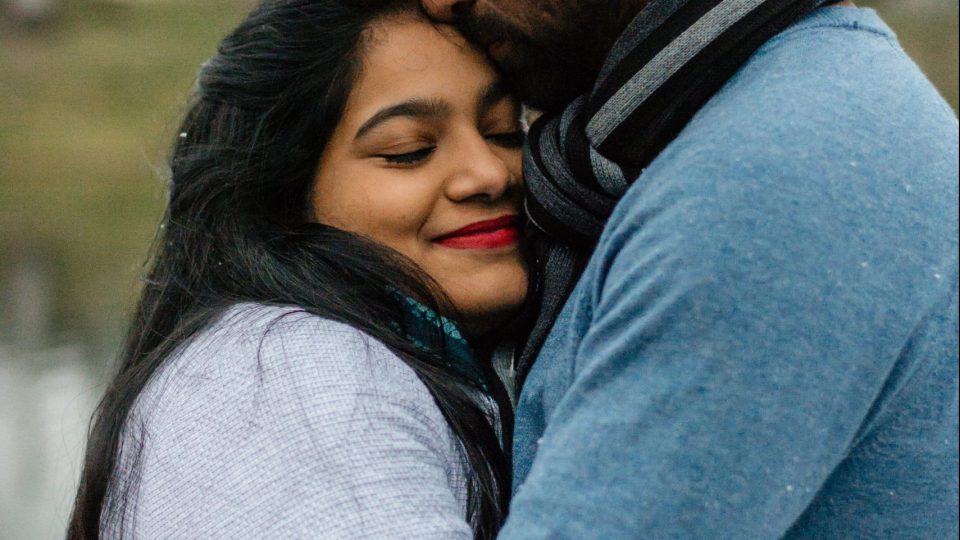 On 6 October the Australian Government announced that from late 2021, applicants for Australian partner visas will be required to demonstrate English proficiency.

Applicants will not be required to demonstrate this prior to arriving in Australia, however it will be part of the requirements for receiving permanent residency.

Prime Minister Scott Morrison explained the reasoning behind the new change: “I know that in many communities… a lack of English language for, particularly for wives…can lead to women being put in very vulnerable positions in the workplace, even in the home and domestic situations”.

CAPS and many others in the social services sector are concerned about this new requirement. We spoke to several women affected by the new English requirement.

Edie is a young woman from Indonesia who plans to come to Australia to be with her husband, an Australian citizen. Edie, who supports the idea of English classes as a resource for recent migrants, feels “if it’s as a recommended program for survival or communication skills I think that’s good, but if it’s as a requirement with a certain standard and can make the partner visa process even longer that’s ridiculous… I don’t think this is to protect women from domestic violence.”

Like Edie, many of the women we spoke to mentioned concerns about the English requirement’s impact on domestic violence. Dayana, who has lived in Australia for two years, discussed situations she’s witnessed with other friends from her native Columbia.

“I have seen friends in abusive relationships where the Australian takes advantage of the fact that he has money, that they do not speak the language well, I have even heard comments where they have been told, ‘you would not be here if it were not for me,’ ‘leave me and I’ll call the immigration department to deport you.’ …it is devastating.”

While statistics show women from culturally and linguistically diverse (CALD) backgrounds are at higher risk of experiencing domestic violence, experts call for more access to resources and education rather than a change in visa requirements.

The application process is lengthy and expensive, often taking upwards of two years. Before the visa is finalised, applicants may be vulnerable to manipulation or abuse.

Making it more difficult for applicants to become Australian permanent residents risks putting them in vulnerable positions through extending their time spent on temporary visas, which increases the risk of domestic violence by causing fears of losing their ability to stay in Australia and restricting access to vital resources and support, both financially and emotionally.

Programs that educate migrant women on the risks of domestic violence and their rights and resources are an important way to prevent domestic and family violence. Marcella, a young woman from Italy currently living in Australia with her partner, said, “I think that something that would teach people about domestic violence and provides you  a support service… would be helpful, but I’m not sure how people… can actually get to use or to know about those services, I think they would really need to try to reach as many people as possible.”

CAPS has recently launched Safe Arrival, a program that was created when our team realised the need for domestic and family violence prevention programs that recognise the unique circumstances of CALD communities.

Our non-judgmental, culturally safe program provides CALD women with the skills, knowledge, and resources necessary to keep themselves and their children safe from harm. To learn more about how the program can help empower CALD women and children in your community, please contact us at hello@capsau.org. 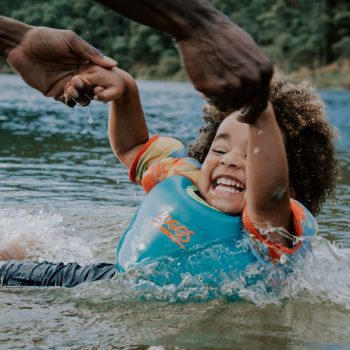 The powerful impact of Positive Childhood Experiences, and how you can help create them for the children in your life.
Read Article 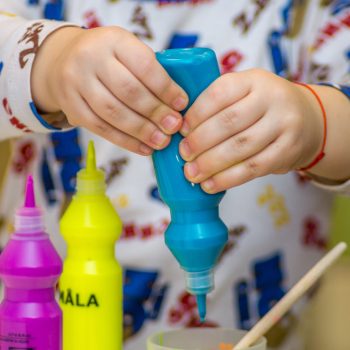 Making a “Just in Case Pillowcase”

How to get your children involved in safety planning in an engaging and age appropriate way.
Read Article 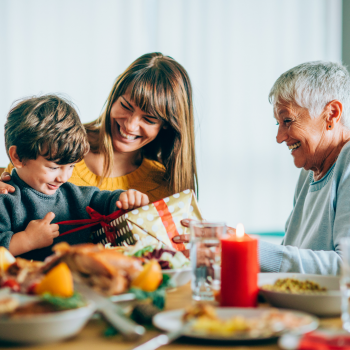 Bodily Autonomy and the Holidays: Do’s and Don’ts

The importance of teaching your children about bodily autonomy, and how you can reinforce it during the holidays.
Read Article 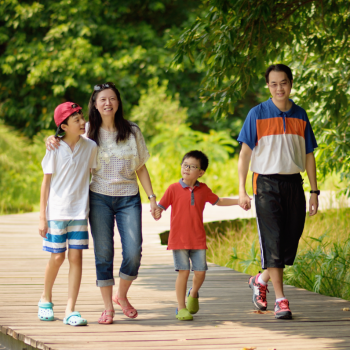 Five Ways to Build Mental Health into your Daily Parenting

5 simple ways parents can help their children learn coping strategies and improve their mental health and well being.
Read Article 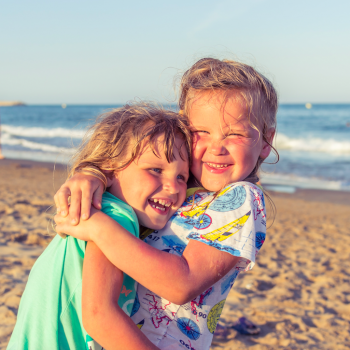 Five Safety Rules to Teach Your Child Before They Start School 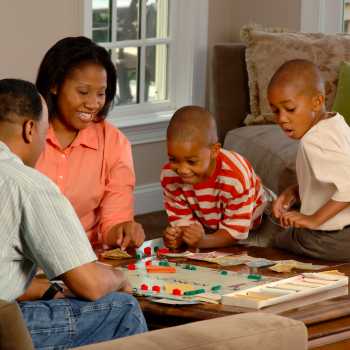 How to Help a Child Heal from Trauma

Three ways parents and carers can support a child after a traumatic experience.
Read Article

CAPS is proud to partner with the following organisations to keep kids safe, supported and loved:

CAPS thanks the following organisations for their incredibly generous support: 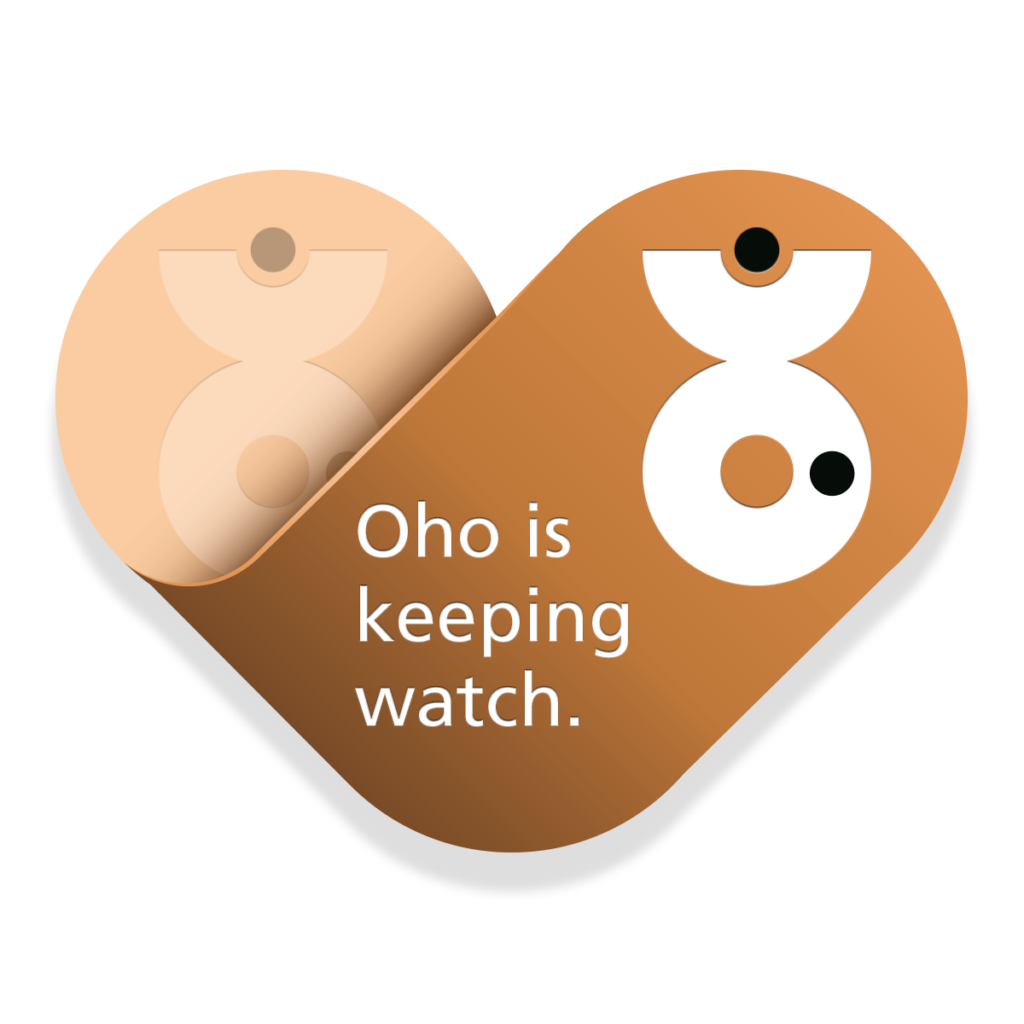 We respectfully acknowledge the Traditional Owners of the land on which we work and learn, and pay respect to the First Nations Peoples and their elders, past, present and future.